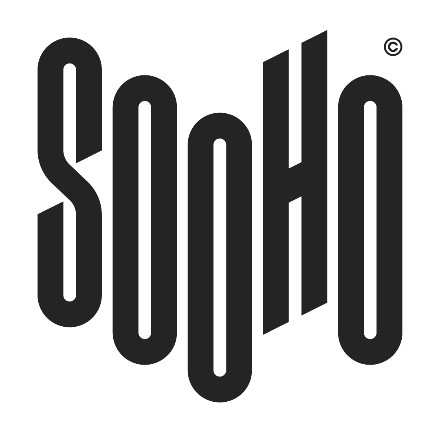 In this article, I’ll describe how to analyze bugs and how to make exploits of well-known SMT (Satisfiability Modulo Theories) Solver named z3-solver.

I’ve found a bug from the z3-solver python package by an accident. (misuse of internal API function)

I’ve searching this issue in z3 github and I realized that this issue (exactly same) is opened last year. However, the author of z3 commented that this kind of type confusion has no effect and this is because misuse of internal APIs. And he closed this issue.

Type Confusion of Z3_inc_ref version <= 4.7.1 · Issue #1639 · Z3Prover/z3 While working with Z3, I found that missing parsing value before call Z3_inc_ref which lead to memory corruption or…github.com

I made my own custom python script fuzzer in last year and with that fuzzer, I can see lots of segmentation fault logs.

However, even the logs can reproduce segmentation fault, not all the logs are not be exploitable. I need to find a log that controls the program execution flow by tainted registers by my input. So, I digging deeper and found a log that taint useful registers and the registers can control the execution program flow.

A PoC from the python script fuzzer

When I debugged the fuzzer log, I can see the segmentation fault by accessing invalid memory. (mov rdx, QWORD PTR [rax-0x18])

Segmentation fault by the PoC script

The reason that I’m picking up this log because there is an indirect call (jmp rax) gadget is exist after crashing point. So, if I can execute the crashed instruction by modifying input, this control flow may meet the jmp rax (rax is tainted) and we can control the execution flow where we want to.

Now, I’ll analyze the reasons why the crash is happened (segmentation fault) and how we can bypass the crash that through to the indirect call in step-by-step.

In the first argument, I put the byte sequence because general python string is multi-bytes which is not compact my input. The second and third argument are same as the fuzzer log. And you can see the input function for debugging purpose. Because of this trick, the z3 library is loaded in virtual memory when z3 is imported. So, after importing the z3 (this means libz3 is loaded in virtual memory) and attaching the process, we can put a break point (bp) in z3 library and debug it.

When we attached the execution of modified PoC python script, the memory mapping of z3 library looks like this,

FYI, most of recent linux kernels enable ASLR (Address Space Layout Randomization) by default. So, when you re-execute the poc script, the code base of libz3 is changed. The solution is to re-calculate code base address every execution time or you can modify sysctl option to disable ASLR. The offset of function from the code base address is always same.

When we put a bp and send enter key interrupt to python script, the debugger breaks the execution at the bp and wait our input.

When we check the next block (from 0xEB898), it assigns [rdi + 0x528] to rax. At this point, rdi is tainted value so that rax is also tainted value. And then r13 has similar situaltion as rax, but there is small different situation between rax and r13. In the rax case, we can controlled the value of rax. In the r13 case we can’t control the value of r13 register. We only control pointed value by r13 (then r13 must be valid memory address). Btw r13 is still useful tainted value in this case.

an another crash point

What the … There is an another segmentation fault. The rip is not reached to 0xEB8D4. The reason of segmentation is obvious that the rax has weird value and it tries to access with that. (mov rdx, QWORD PTR [rax-0x18])

We need to figure it out where the value of rax is from.

We only put 0x528 bytes as first argument so that we don’t know what value is in offset 0x528. We need to put 8 bytes more in the first arugment. The important thing is that as you can see the crashed instruction, they de-reference of the value. This means that the added 8 bytes should be valid memory address and (8 bytes — 0x18) is also valid address

We’ve faced an another condition here that we need to find valid address that the address minus 0x18 is valid address AND THE ADDRESS IS SHOULD STATIC.

may you already know that we can handle this issue with using other python functions or OOB bug to leak the dynamically changed addresses, but here, I don’t want to use any of them and I want to make this exploit as easy as possible

The static address means that the address is not changed every execution time.

The bss location is 0x9b4000 which is static address.

There are lots of valid address in bss section. I just put address + 0x100 (roughly). I put +0x100 roughly but you should check that 8 byte data should be a valid address.

adding the static address which in bss section

After executing the modified poc script, we can see the debugger is stopped at jmp rax that the rax has ‘BBBBBBBB’ what we expected.

Now, we can jump anywhere we want to. Generally, we want to pwn the shell, right? so we need to call system or exec kind system functions. In the python binary, the system function is already exposed in plt section so we can use this address.

In this article, I’ve described how to analyze and how to pwn the shell from the z3-solver type confusion bug.

I’ve found that many python packages which interface with C library didn’t check proper type or size of user input. This is because its hard to check and python sandbox policy is not strong enough.

If you are not familiar with exploit development, I recommend to start with python because way easier than other application and these processes (finding, analyzing and weaponizing) are similar to other applications.

You can support me to clap if you fun to read this article. This is huge motivation for me to keep writing articles

If you have any questions of this article, feel free to leave comments or contact me (hackability@sooho.io) 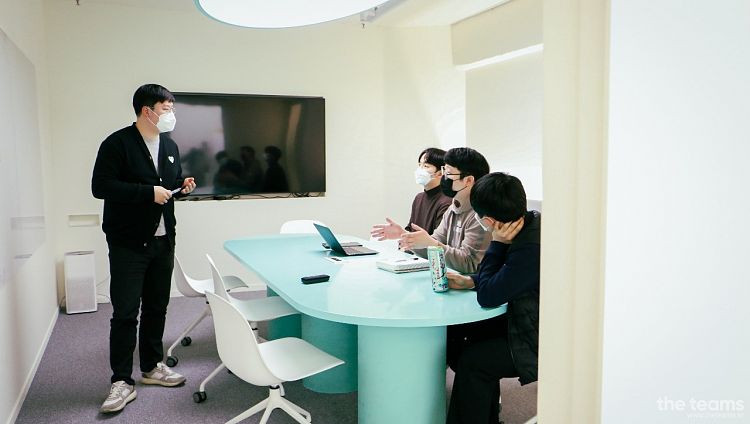 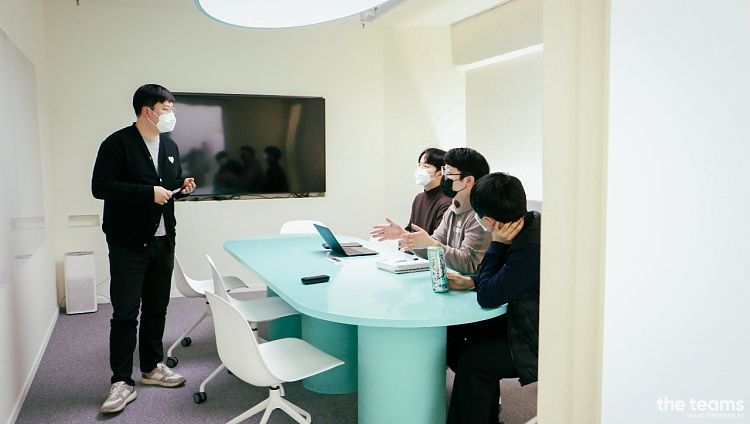 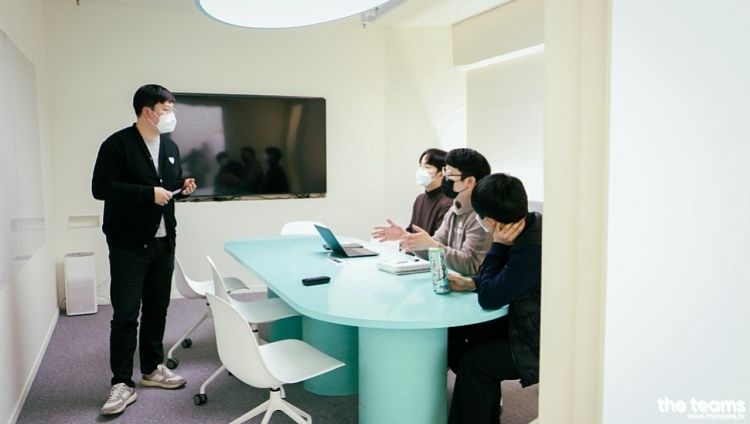 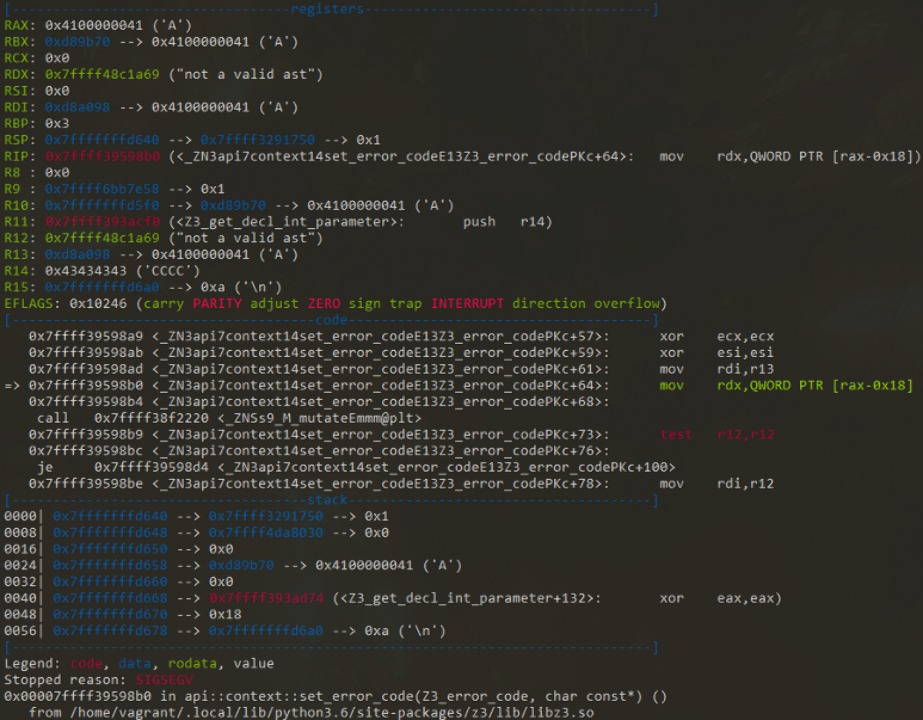 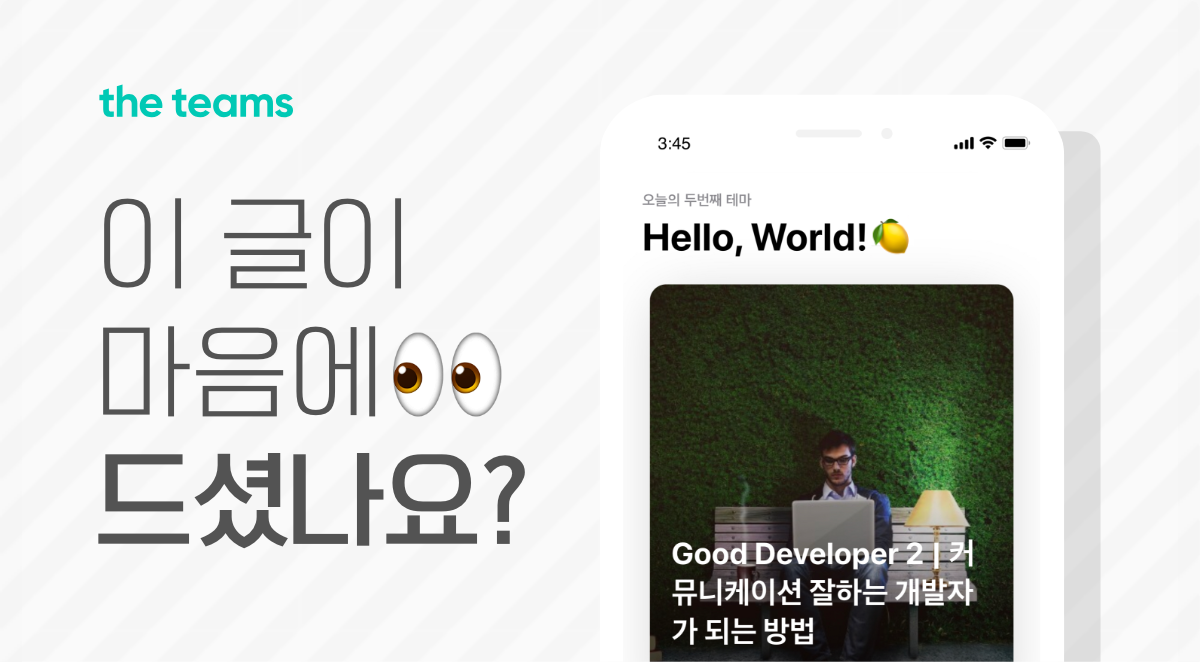